Our results suggested that histopathologically severe gastritis may cause H. pylori eradication failure. In addition, we found that H. pylori density was not a risk factor for treatment failure in patients who receive quadruple treatment. 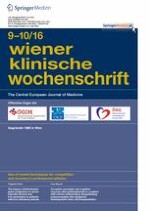 Use of mental techniques for competition and recovery in professional athletes